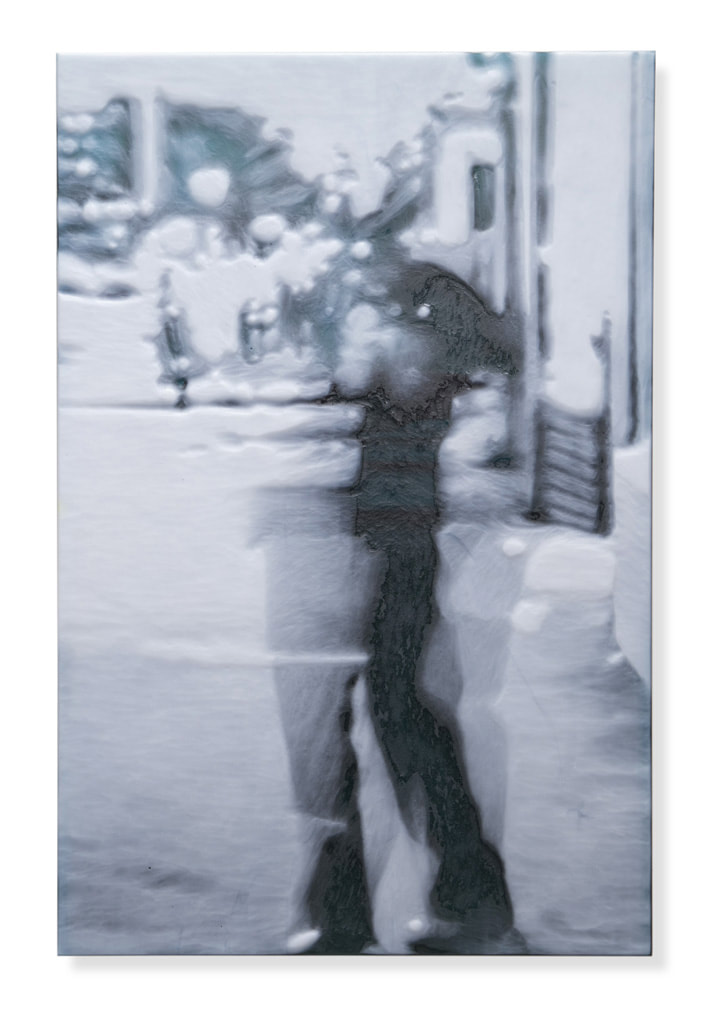 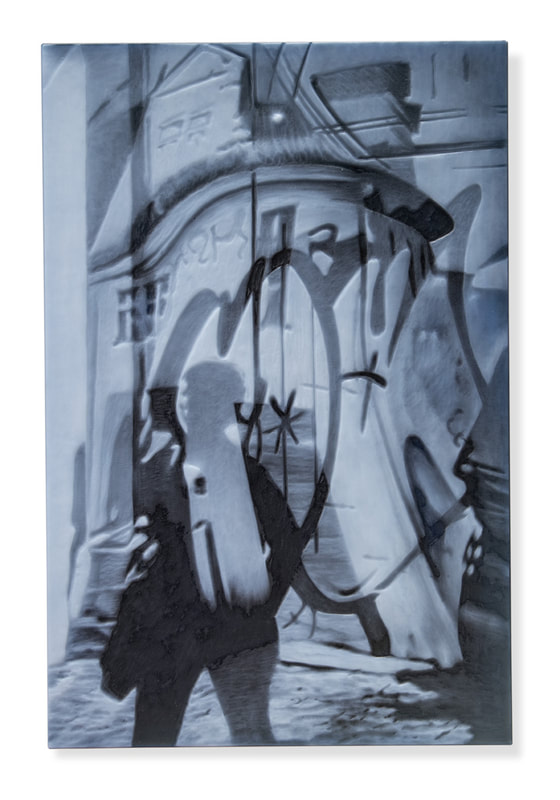 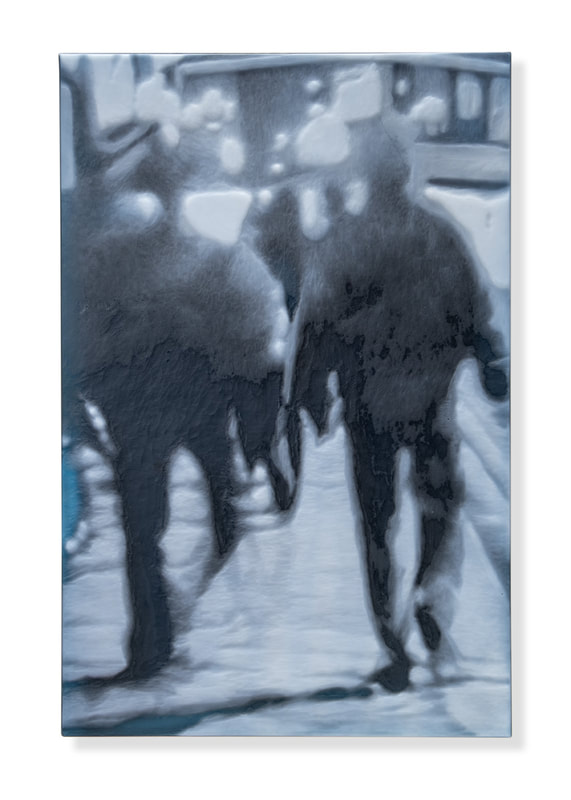 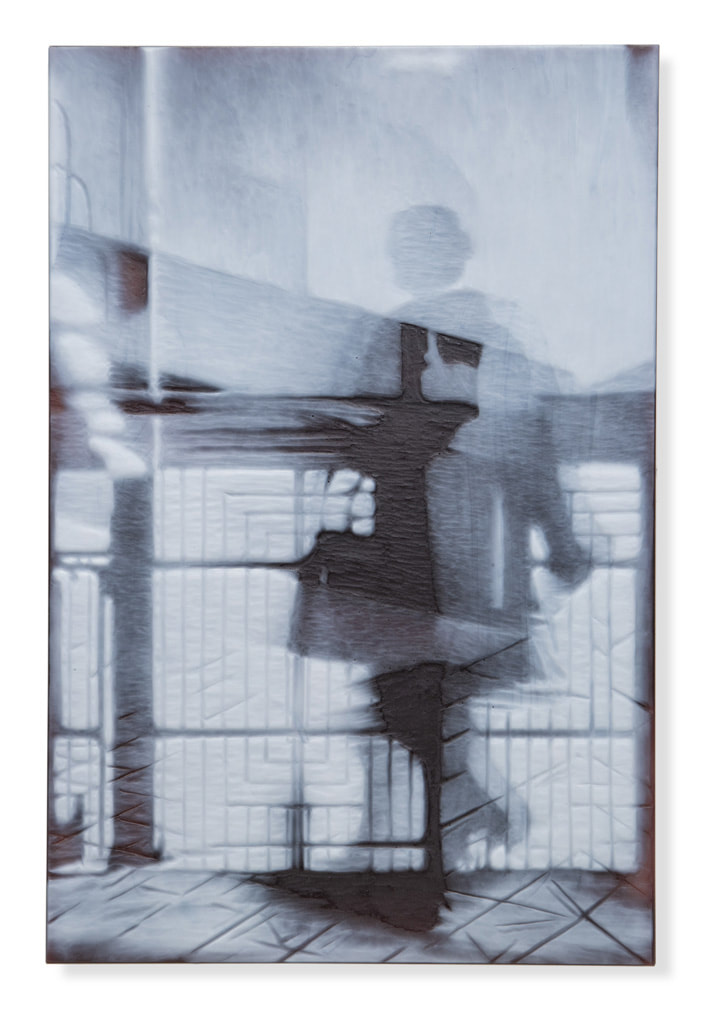 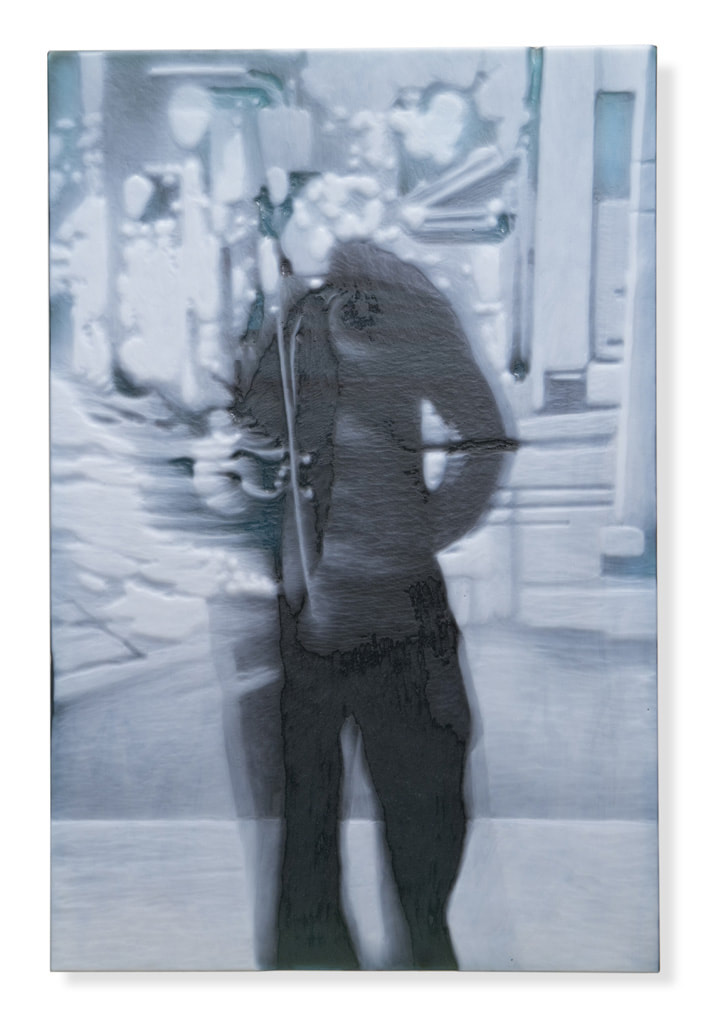 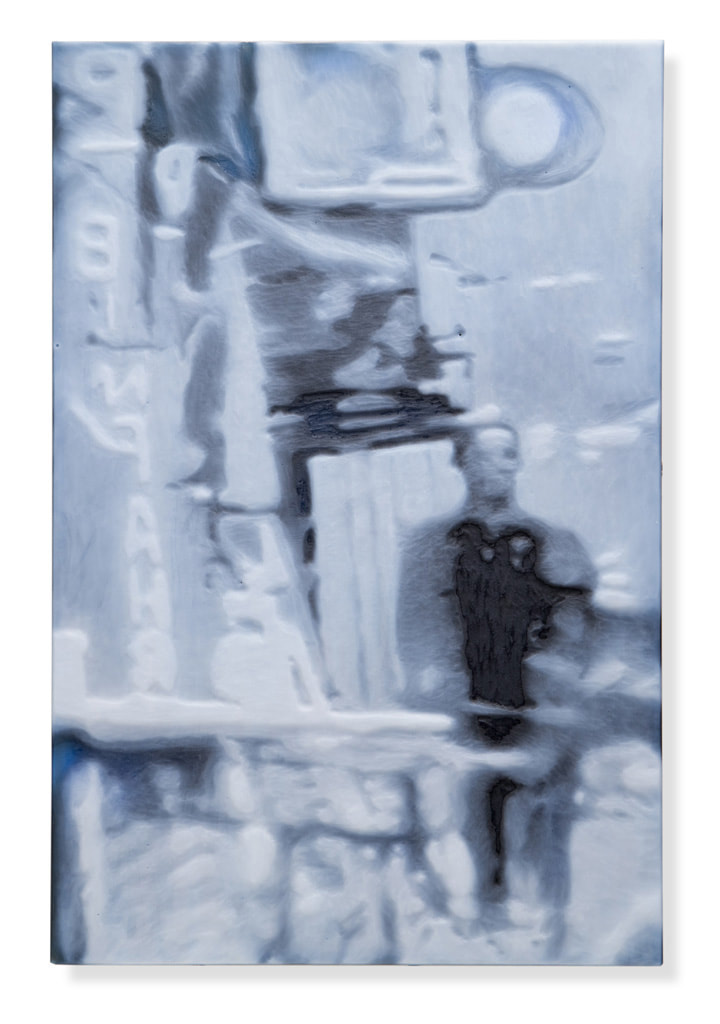 Six months into the pandemic, I picked up a book that I had purchased from the dusty shelves of a small used-book seller in February, entitled, ‘The life of a Useless Man’ by Russian author, Maxim Gorki. Although written over a century ago, as I read along, I couldn’t help but draw parallels between this work of historical fiction and present day. While the story only loosely resembles our current perils at best, the underlying theme of a nation divided rang familiar.

The young, naïve protagonist struggled to understand and navigate society. People were both unwilling and unable to find common ground as fear gripped them; fear of the proverbial, ‘other’, fear of change and fear of the unknown divided society and turned one against the other. Reading this story amidst a global pandemic, social uprising, abhorrent election, and underlying but ever present climate crisis, felt somehow timely and relatable as my own nation struggles with fierce division on just about everything.

When I first began making work in earnest in the early 2000’s, I was living abroad in Australia. As a foreigner, I was faced with many questions about my identity that I had never considered before. I became interested in the inherent connection between person and place and how closely place is tied to identity. For many years I focused my work on that theme until I became increasingly and overwhelmingly concerned about climate change.

In the decade leading up to 2020, I flipped my prior question and starting thinking more about how people impact place. I began thinking about how I/we might make positive, as opposed to negative, environmental impact. To address these questions and to better understand how anthropogenic impacts are changing the earth’s climate, I collaborated with conservation and research scientists; my journey has taken me to some of the most remote places on planet Earth and has focused largely on ocean ecology.

As I’ve learned about climate change, it’s causes and it’s cures, it has become increasingly obvious that it is as much an environmental crisis as it is a social crisis. COVID-19 has presented us with a unique opportunity to re-imagine who we are and how we might sustainably support both humanity and the changing planet.  The shadowy figures in these pieces teeter in the gray area between who they have been and who they are becoming. Where they go from here and how they choose to cross the tracks, remains to be seen.

The assumption that what currently exists, must necessarily exist, is the acid that corrodes visionary thinking. Murray Bookchin


[1] Quote from M. Gorki:  The Life of a Useless Man'. All artwork titles are direct quotes from the book.
​